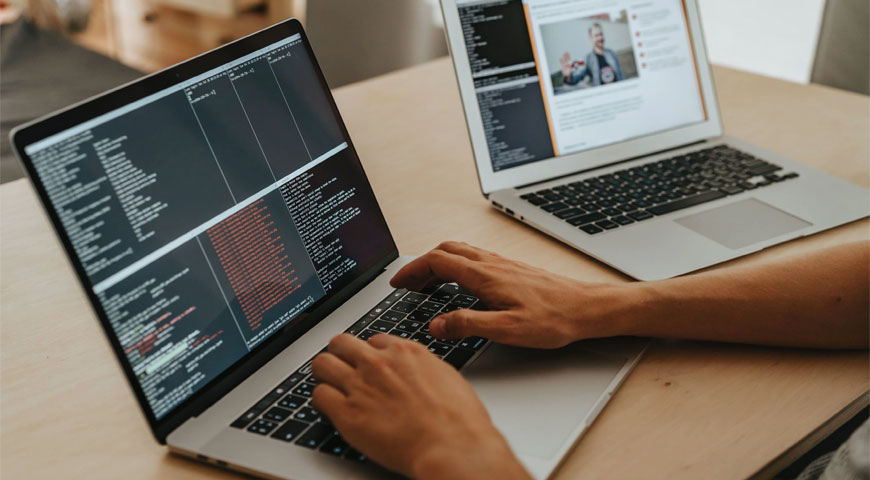 In this article, we will give a bigger focus on high-level programming languages. You will not be using these languages when starting out with programming. These are more advanced languages that will take a lot of time to work up to.

This programming language is used in artificial intelligence applications as well as natural language processing. It’s one of the most difficult languages to use, so don’t try it if you are not more advanced in programming. One hard thing about learning prolog is that it requires a very complicated compiler. Lisp is also used for artificial intelligence and higher-level systems. It’s the second oldest language after Fortran. There are a lot of reasons that make this a hard to learn a programming language. But one of the reasons is that it is a fragmented language with domain-specific solutions, and this can be difficult to get used to.

Although this is a general-purpose programming language, it’s of a high level and can be quite difficult to learn. It’s used for the Google Chromium browser, financial modeling at Morgan Stanley, and even some Microsoft applications. First, learn C Programming before trying C++. It took 2 years for the first Malbolge program to be written, and it is an esoteric programming language. It is also a self-modifying language that can behave erratically and there is not a lot of learning resources to learn how to use it.

This programming language is a purely functional language and is made on lambda calculus. It is mostly used in industrial applications, teaching, and research. One of the reasons why it’s difficult to learn is that it follows intense use of jargon, which will not be easy for beginners.

It also follows a 100% functional paradigm where standard languages and other high-level languages accept imperative commands.

These are great languages to work towards. 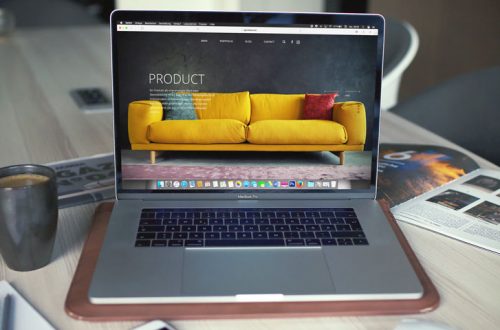 How to Get Started with Web Development 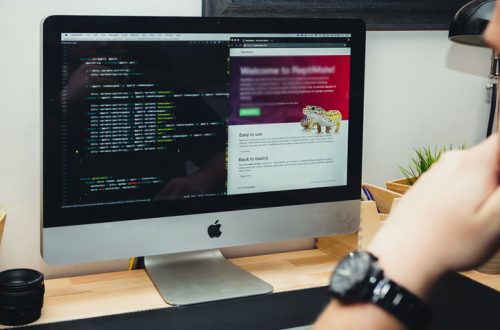 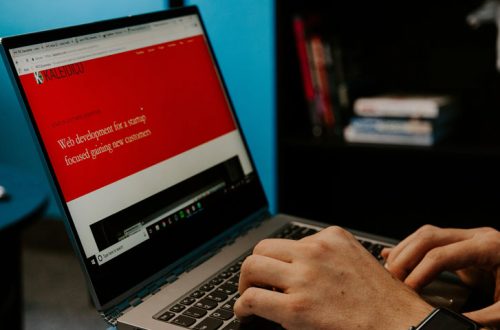 The Importance of Web Development in Business